Since 1991, The Shoreview Historical Society has been celebrating the various historical events – big and small, in our community. 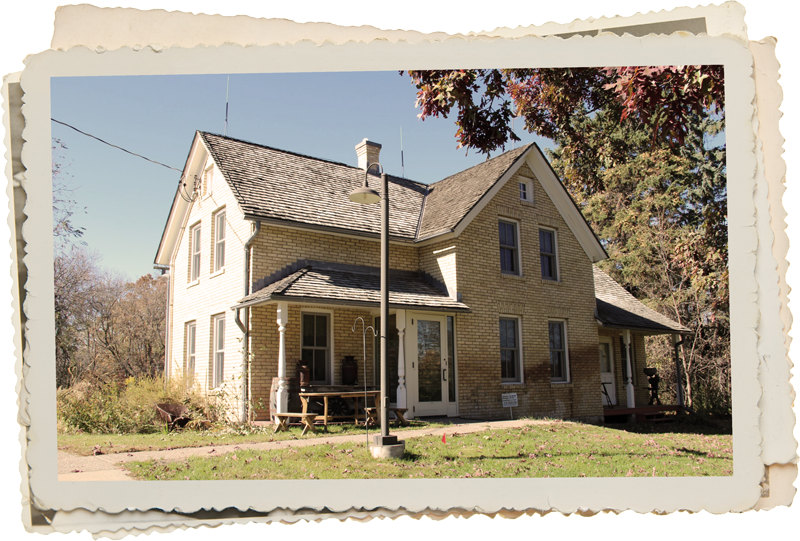 The Larson home, previously owned by Art and Edna Larson, has recently become the new home for the Shoreview Historical Society.  The second floor will be used to provide office and storage space for the SHS.  The home is located on the northwest corner of Lexington Ave. and County Rd. I, near Turtle Lake School and the Fire Station.
The main floor of the Larson home will eventually become a museum featuring a period of time when the Larsons lived in the home.  The Shoreview Historical Society would like thank the Shoreview Community Foundation, that has provided a $5000 grant to cover an intern who will help with research and setting up the museum. 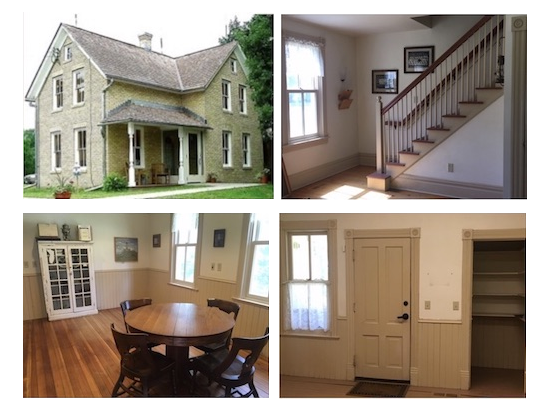 The Shoreview Historical Society selects an individual or family that best exemplifies longterm service and involvement to the betterment of the Shoreview community. Click below to read.

2022 – Earl and Marlene Vincent Family
In 1956, Earl and Marlene purchased a small cabin/home on Reiland Lane on Snail Lake’s western shore. Over the years their family of 5 enjoyed swimming, skating, fishing, picnicking and snowmobiling on the lake. Twin daughters Pat and Pam, current SHS Board members, enjoy metal detecting at many of Shoreview’s historic locations.

2021 – Frank and Shirley Husnik Family
Frank and Shirley raised their family of 8 children on the eastern shore of Lake Wabasso – considered the deepest lake in Ramsey County. Their children attended St. Odilia and Mounds View high school. Frank owned his own business and he connected many homes in Shoreview to city water and sewer. In her younger years, Shirley worked at the Ramsey County Preventorium.

2019 – Herb and June Radmann
They built a home on Turtle Lake 60 years ago,and raised their children in Shoreview. Their famiy now numbers 55, and 28 have graduated from Moundsview.

2018 – Sven and Charlotte Lundberg
These Swedish immigrants moved to the Snail Lake area in 1906. They raised eight children and their farm stayed in the family until 1978.

2017 – Dr. Bert R. Larson and Dr. Eva-Jane Ostergren Larson
The family has made its home on Turtle Lake for many generations in a specially built stone house. The house was built in 1930 by Olaf Swenson, Eva-Jane’s great grandfather. Eva-Jane was a local physician, and Burt R. was a local dentist.

2015 – Hans Eric and Louise Nord
Hans was born in sweden and came with his parents to this area in 1893. He married Louise, whose family had a neighboring farm, and had come to the US in 1872.

2014 – Cyril and Agnes DeMars
The family came from Canada and their ancestors are traced back to France. They spent their early days in the Shoreview area as farmers. They were the third generation to live in Ramsey County.

2013 – Lawrene and Michalene Trojanowski
The family immigrated from Poland and came to the Shoreview area in the 1890’s.

2012 – Hugh and Alma Cunningham
The family moved here from Wisonsin in the 1930’s. They first lived in a railway station house, since Hugh was a railway employee. There are now more than 80 blood relatives living in the area.

2011 – Thomas and Anna Schifsky
The Schifsky family first farmed land west of Lexington Avenue, north of where Highway 96 is and also land on the shore of Turtle Lake back in the 1880s, known as Schifsky’s Beach.

2010 – David and Emilie Guerin
Back a half century and more ago, motorists from the Twin Cities driving out Rice Street would drive by the Guerin gas station and confectionary store at Rice Streen and Owasso Boulevard.

2009 – John and Magdalina Kurkowski
The Kirkowski family owned land west of Victoria and County Road E, that land has been developed and is now bisected by I-694.

2006 – Hilmer and Gladys Seabloom
The Seabloom family settled here at the end of the pioneer era and the beginning of agribusiness.

2005 – Henry and Henrietta Bucher
The Bucher’s have been residents of this area for six generations. Bucher Park and the Western Pines development were both part of the Bucher farmstead.

2004 – Howard & Virginia Karth Lundgren
They are truly a Shoreview historical family. They grew up, married and settled down to live virtually all of their lives in Shoreview. 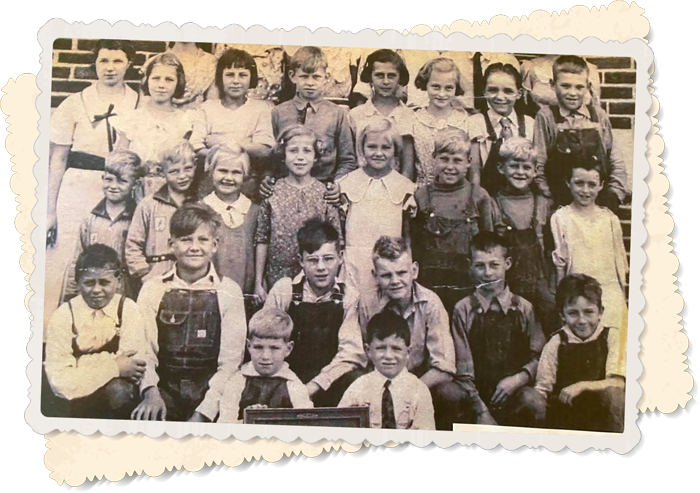 The most important part about the history of our community is its people. The Shoreview Historical Society has been conducting and recording oral histories of some of our long-time residents.

Join us on a guided audio tour of the beautiful and historic City of Shoreview.  (21 minutes)

Download a pdf of the Shoreview Historical Society’s events from 1993-2021.

The SHS is always looking to acquire materials representative of the community and its citizen’s lives. This may include photographs, historical records, and family artifacts.

We think our members are important. Once a quarter we have membership programs where speakers explore a range of subjects, such as: genealogy, our early settlers, early agriculture, governmental events, antique collecting, and others. Authors and historians are regular speakers and members are invited to participate – and share their ideas.